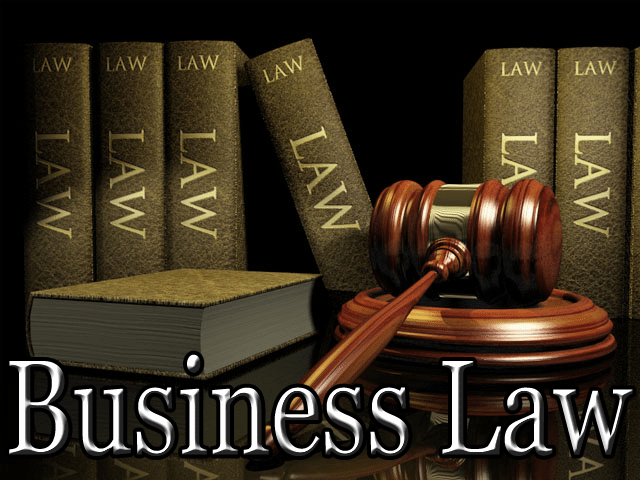 TV shows that depict lawyers’ lives can be really deceiving, which is why many law students get shocked when they find out what the reality is once they begin the practice. In fact, in 2008, almost 50% of lawyers who took part in a survey said they were dissatisfied with the career.

If you are passionate about being a lawyer, you have to be realistic as to how the profession really will be. There are myths about the practice of law and these have to be debunked.

1. Being a Lawyer is a Way to Become Rich

While some lawyers do succeed and become highly-paid partners in big law firms, this is only a small and specific percentage of lawyers who work in these law offices. For every one of them, there are thousands of others who work in smaller firms and may not get as big a paycheck. Even if you think you are earning more than those in other professions, when you think about the long hours you have to work, you will realize that what you earn in the end is not that much more.

However, a high salary is not always the sure way to job satisfaction, as proven by many lawyers in public practice. Despite the fact that they earn the least of all lawyers, they still report the highest satisfaction in their careers.

Many law students start their studies with so much passion to set things right and change the world, and some get disappointed when they realize that they cannot eradicate injustice and remove the evils of society. But this does not mean you will not be able to do a little bit of good, pouring your energy into helping your clients get the justice they deserve.

While you do have to present your argument in court, arguing is the wrong verb for what lawyers actually do. Instead, they have to be good at persuading the jury and the judge, using well-researched and well-presented data that sounds logical and truthful.

4. Life as a Lawyer is Glamorous

On TV, court hearings are exciting and full of drama. In reality, many cases never reach court and when they do, they are not as action-packed as depicted onscreen. The reality is, most Houston immigration lawyers spend hours doing research and writing briefs, motions, and memorandums.

Worse, much of the work can actually be repetitive and exactly the opposite of being intellectually challenging. Hours of document review and checking facts can trigger a lot of yawns. Unfortunately, this is a big part of the work of being a lawyer. In fact, defending in court only represents a small percentage of the workload of a lawyer.

Even with the reality of how the legal profession profile really is, it still remains a respectable and meaningful one. All those paperwork is necessary to prepare cases well and eventually, win them. Lastly, when lawyers are able to successfully represent their clients, there is a satisfaction that more than makes up for all the hard work.